Get social with us!

In 2019 CMVic partnered with The Living Circle and The Gippsland Singers Network to establish the Making Connections project. It features intercultural arts activities involving creative collaborations between Aboriginal Elders, children, linguistic advisors and musicians. The project uses music to bring people of different cultures and ages together, to deepen environmental awareness and to contribute to the process of creative language revival. The Making Connections project is run in collaboration with The Gippsland Singers Network and received funding from The Bass Coast Shire Council and Destination Philip Island. In 2019, activities involving songs with Aboriginal language were integrated into events on Bunurong/Boon Wurrung Country. Songs sung on Bunurong/Boon Wurrung Country contained language gifted by Traditional Custodian Aunty Fay Stewart-Muir.

Coastal Connections’ is one of 135 projects to have received funding through the Bass Coast Shire Council Resilience Grants Program COVID 19, announced during the week beginning July 13, 2020. The project is a response to the impact of COVID-related social isolation and hardship in the community. The aim of the ‘Coastal Connections’ project is to support a process of community reconnection, resilience and recovery, bringing people together through a framework of creative engagement and intercultural collaborations. The ‘Coastal Connections’ project is being hosted by the Gippsland Singers Network and its auspicing body, Community Music Victoria (CMVic), both of which have extensive experience in facilitating broad community outreach and being responsive to the social distancing requirements of COVID regulations. 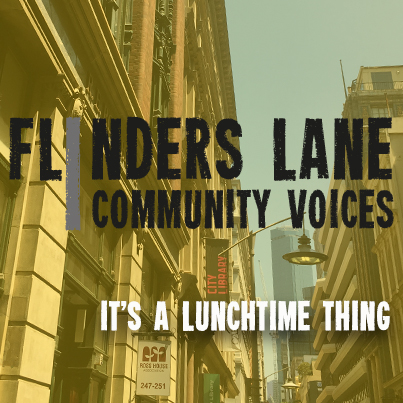 Flinders Lane community voices(FLCV) was an all-abilities choir project open to community groups based at Ross House, and later, during COVID lockdowns run online, including people with disabilities, vulnerable youth and office workers in the Flinders lane precinct and CBD. FLCV was running an accessible, inclusive music program to foster a genuine sense of belonging and connection in the group. This initiative was generously funded by the City of Melbourne.

This project is the second phase of creating a professional development curriculum for leaders of socially inclusive and mixed ability singing groups. Continuing from the in-person program developed in phase one, this project will develop new e-learning modules that can support singing leaders in any community across Australia. We will produce two modules containing theory, instructional videos, cases studies and assessment to provide a practical approach to social interaction skills and techniques that make all participants feel comfortable, enhance their sense of inclusion in the group, and encourage their uninhibited participation in singing and social activities of the group.

The Singing for Inclusion project is undertaken in partnership with Creativity Australia and during 2019/20 is funded by Gandel Philanthropy. 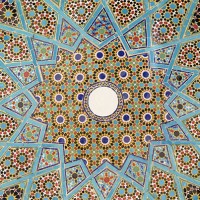 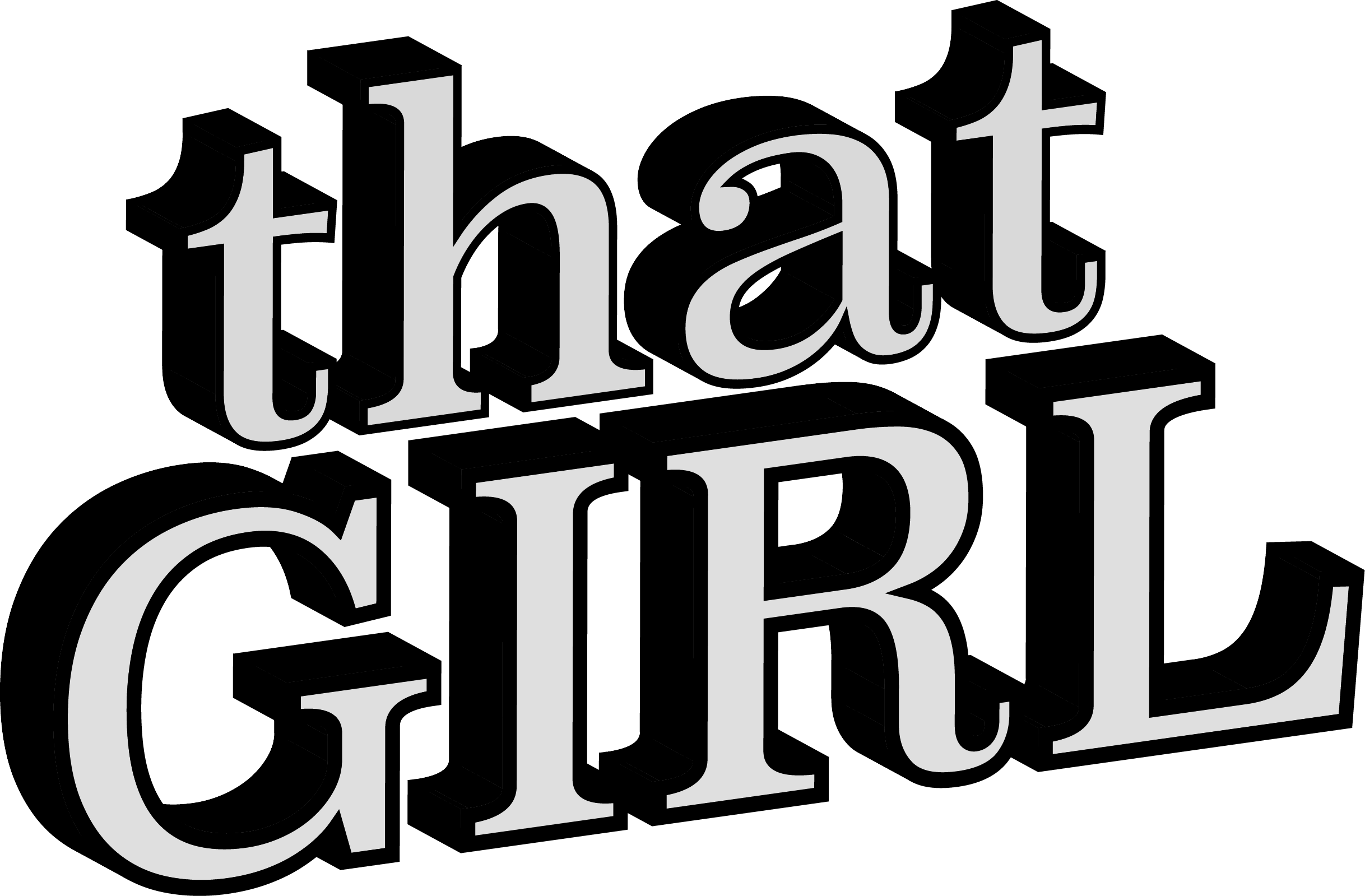 'Singing from Country' is an innovative project which aims to inspire songwriters, community choirs and other community members to appreciate and celebrate Country. Many Victorians are street-wise but not land-literate. Music can communicate love for land, deepen knowledge of country and strengthen community. The project will link songwriters and community to Aboriginal knowledge-holders, naturalists and ecologists through workshops and a celebratory concert. From this will come songs that help reconnect people to place. Recordings will provide a resource for choirs and a video will document the project, which is a pilot for a statewide project. The project will run in collaboration with VACL (Victorian Aboriginal Corporation for Languages) and Connecting Country, and has received grant funding from Regional Arts Victoria. The first stage of the project was completed in 2017.
More details here