Get social with us!
Home / What's On / Festivals and Eisteddfods

Here are a few of the festivals and eisteddfods which take place every year, across Victoria. If you know of any others, or would like to see one with which you are involved listed here, get in touch!

Eisteddfod by the Bay

The Eisteddfod By The Bay (formerly the Mordialloc Eisteddfod established in 1955) has, for more than 60 years, been providing opportunities for both young people and adults to perform in a variety of disciplines:
 Speech &amp; Drama – held in late May and early June
 Choral – held in late June
 Junior Vocal – held in early August
 Senior Vocal – held in late August and early September
 Pianoforte – held mid-late September
Each section is judged by highly qualified and experienced adjudicators, who provide each competitor with a positive written critique of their performance. In addition, the Junior Vocal and Senior Vocal disciplines include a highly qualified and experienced accompanist.
Each year a Schedule is published, outlining the events in each discipline and entries open some weeks before each discipline is scheduled. Performers select which event(s) they wish to enter and then register their entries on our online system STARDOM. Eisteddfod By The Bay is a not-for-profit organisation run by a committee of volunteers, dedicated to the performing arts. For any further information, please contact our President Jill Page OAM on 0412 161 399 or by email on jillbpage@gmail.com. 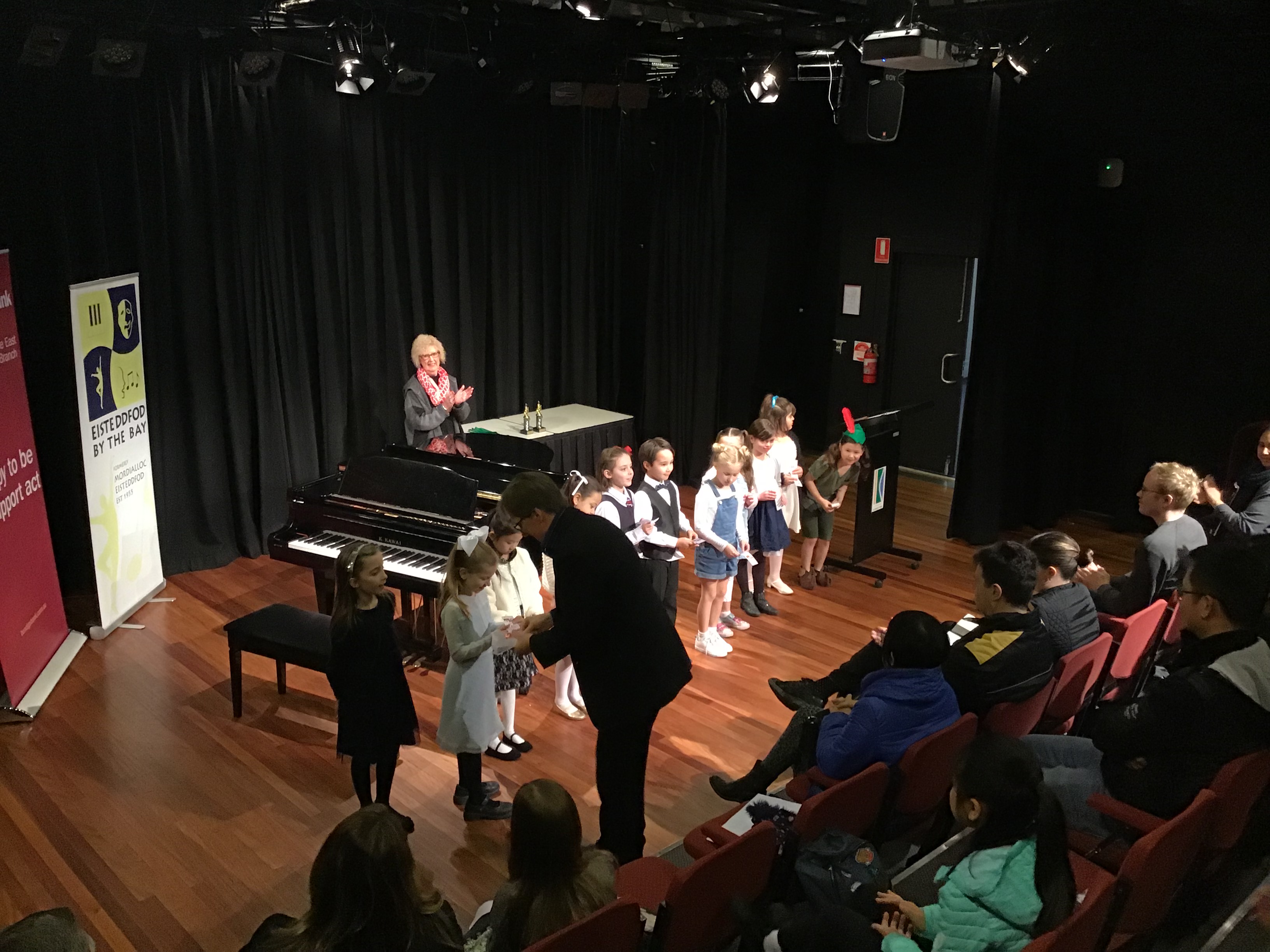 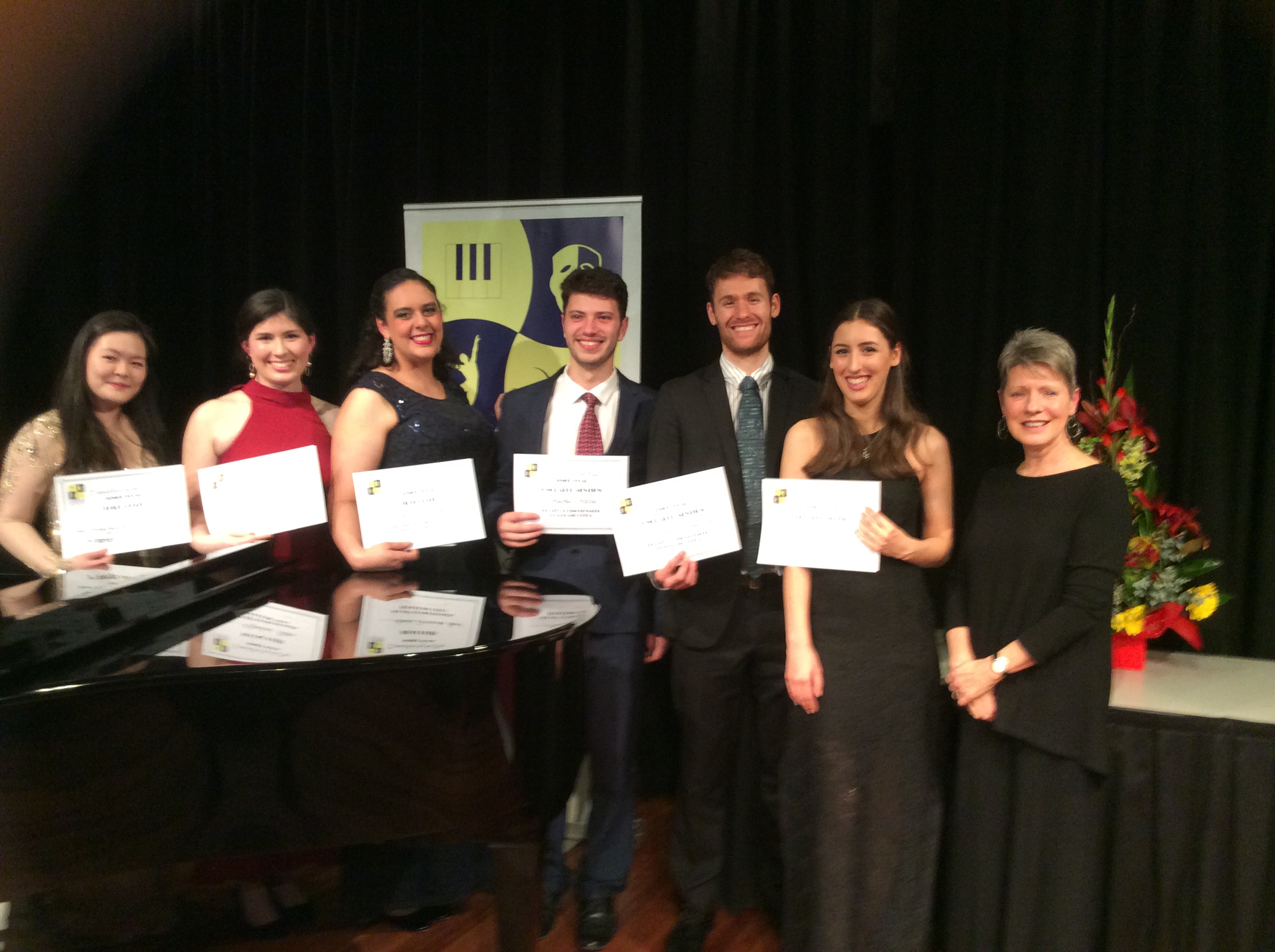